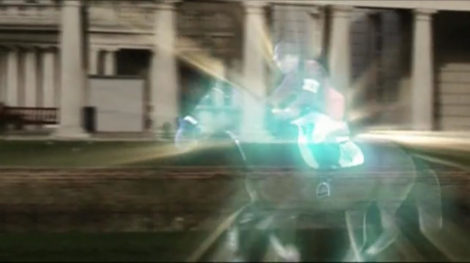 Back in 2004, showjumping at Greenwich Park and beach volleyball at Horse Guards Parade seemed like far flung fantasies. 8 years on it’s been fantastic to watch the promises made in London’s bid brought to life and with such great effect. Like everyone we're absolutely loving the Olympics and are proud to have played a small part in bringing them to London. 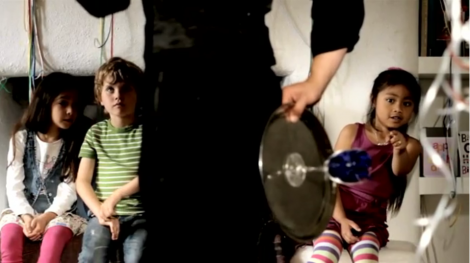