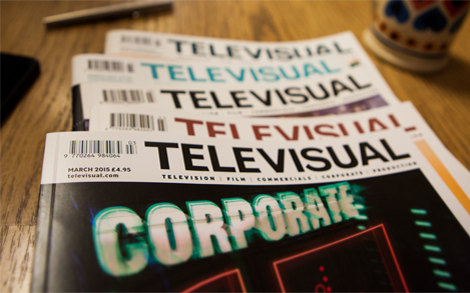 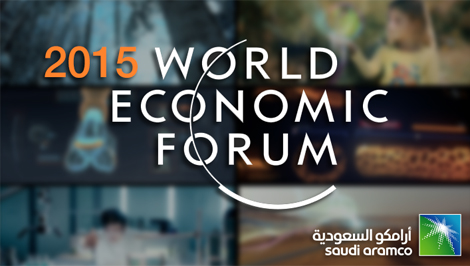 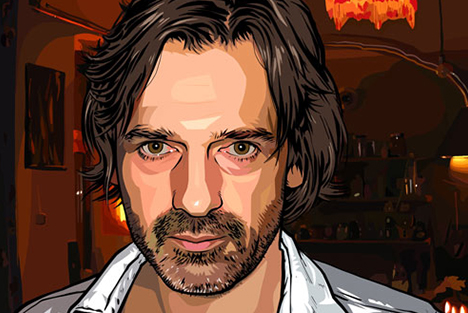 We are delighted to announce that the very talented John Hardwick will be taking up a 'creative residency' here at Wilder. John directed both The Pitch, our recent short film, and co-directed documentary feature film, Follow The Money, which was co-produced by Wilder.

John is an award-winning director of television, film and music videos, most recently shooting 'Ballad Of The Mighty I' for Noel Gallagher. We are all very much looking forward to further Wilder creative collaborations with John in 2015.