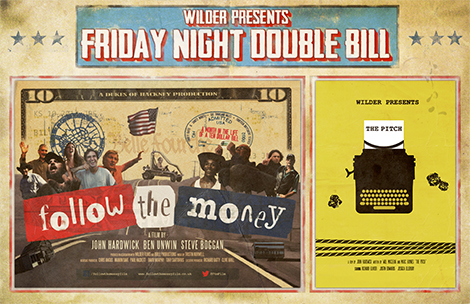 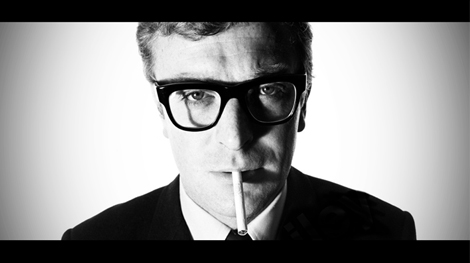 All of the team at Wilder are thrilled to be working on a new feature documentary about the 1960s, featuring Michael Caine.

Wilder are creating all the graphic sequences to be included in the film, in addition to the opening and closing credits. The as yet untitled film is due for cinema release in 2015. 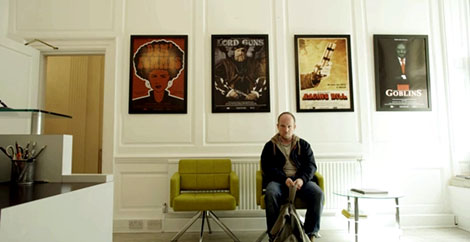 It's arrived!
Cue drum roll. Wilder are excited to announce the arrival of the latest generation Apple Mac Pro in our edit suite. In-house editor David Edwards describes this latest Wilder purchase as a state-of-the-art, post-production workstation which boast 3.5GHz 6 core processor with 16GB memory, Dual AMD FirePro D700 GPU with 6GB of GDDR5 VRAM... However, in-house creative Chris Chalklen simply says it's small, shiny and beautiful.
Whichever way you want to describe this latest 'Wunderkind' from Apple, we think it's a great addition to our in-house post-production capability and are already putting it through it's paces on our own short film 'The Pitch', three digital ads for Agency TMW and a series of graphic sequences for feature doc 'Follow The Money'. 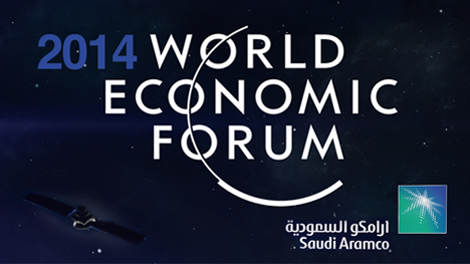 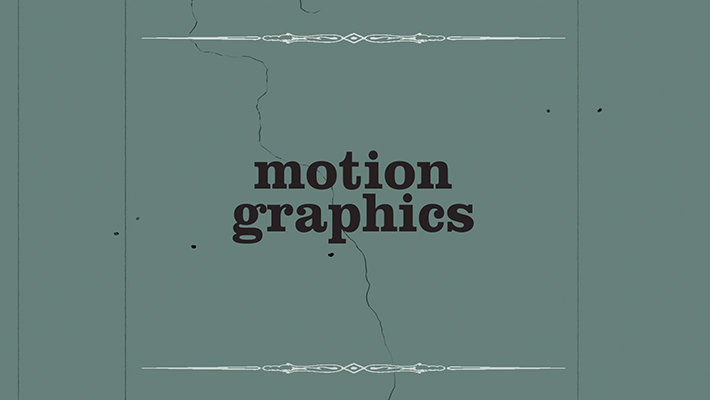 But of course all this new kit is nothing without people to operate it and so the Wilder team now includes an in-house editor, David Edwards, with two years motion graphics experience, who joins our existing animator & creative thinker Chris Chalklen. Of course we still bring in the very best freelance editors and animators to work on projects when required, but our new kit & in-house team have already created great work for satisfied clients at KPMG, Shell & Tesco.