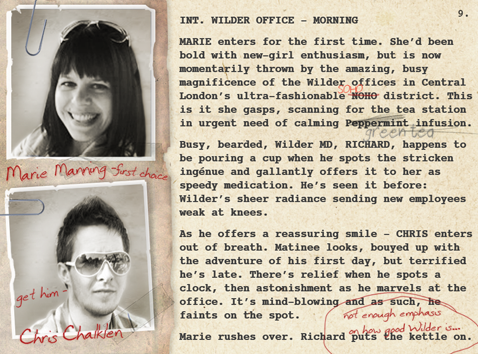 We are very pleased to welcome Marie Manning who joins us from CTN Communications where she oversaw all areas of their largest account for Tetra Pak. Alongside all of her international production experience of working on this global account Marie brings an enviable encyclopedic knowledge of all areas of post-production to her role as Production Manager here at Wilder.

First Class Honours Graduate Chris Chalklen who also recently joined us is not only an accomplished Motion-Graphics Designer but also a talented writer with a multi-award winning first feature script under his belt. Chris impressed in his interview with his in depth knowledge of all things cinematic including the works of our namesake Writer/Director Billy Wilder. 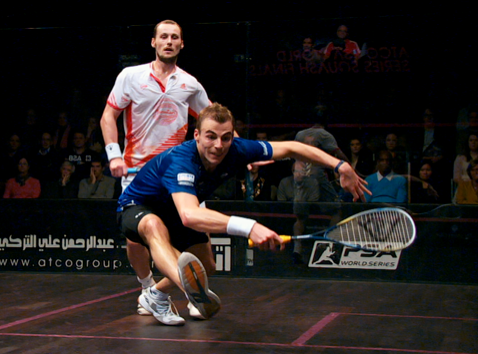 Squash has been shortlisted for inclusion as an Olympic sport in 2020 at a meeting of the IOC Executive in St Petersburg. Wilder recently completed a third film for the Squash 2020 Olympic campaign which highlighted the merits & popularity of squash as a broadcast sport made possible by the latest advances in camera technology embraced by the World Squash Federation and their broadcasting partners.

Wilder looks forward to continue working with the Squash 2020 bid team & Vero Communications leading up to the final presentation to the IOC in September.