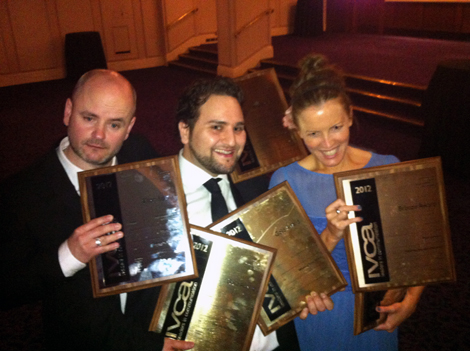 We had a very succesful night at the IVCA awards with 4 films picking up 6 awards. It was refreshing to see a lot more companies being represented across the winners. We were very happy  to be the only company to win 2 Golds on the night. Here's our full tally with links to some of the films. Gold for Poolia 'Wasting Your Talent', Gold  and Silver For Premier League "Get On With the Game'  Silver and Bronze for Saudi Aramco 'Energy to the World' and Bronze for William Joseph 'Waiting For Conkers' A big thank you to all our clients for the great opportunities and to all the Wilder team for their inspired work. Well done to Dfran for his Silver in editing, outstripping the Bronze his boss won for direction.That's no way to get ahead around here!

We're just completing production on a new brand film for Acountancy giants KPMG. A critical part of the film required filming in the Chris Hani Baragwanath Hospital in Soweto. When that proved impossible we did the next best thing and built a section of the hospital in Labroke Grove. It worked a treat and if only some loudmouth writing the news didn't give it away, no one would know the difference. 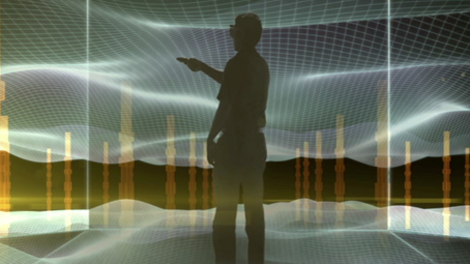